What follows is an interview with Lisa Anderson, PhD, Director of Education and Training at Sepsis Alliance and Amy Nelson, Director of Pediatric Learning Solutions at the Children’s Hospital Association.

How did the partnership between Sepsis Alliance and Children’s Hospital Association come about?

“We became partners because our goals and capacities are complementary,” Amy Nelson of the Children’s Hospital Association (CHA) said. “We’ve had a relationship for a few years now, starting in 2016.”

“Sepsis Alliance’s strength is its educational capacities and large general reach whereas the Children’s Hospital Association has a greater reach with pediatric health providers,” Lisa Anderson, PhD, of Sepsis Alliance explained. “The Association helps expand our audience to pediatric healthcare providers who might not otherwise hear about sepsis.”

Sepsis Alliance was founded in 2007 with the mission to reduce suffering and save lives by improving sepsis awareness and care. The Children’s Hospital Association represents more than 200 children’s hospitals across the country and advances child health through innovation in the quality, cost and delivery of care with member organizations. The efforts of both organizations have led to the development of training modules, awards, and webinars aimed at improving diagnosis of pediatric sepsis cases.

Can you tell us more about the training module you developed together?

The Sepsis: Pediatric First Response module was developed in partnership to help providers play a decisive role in the identification and early treatment of children who have sepsis. The module provides continuing medical education and shows emergency medical services providers and emergency medicine clinicians how to identify, assess, and begin treatment for pediatric patients with sepsis.

“We know that this education is important. Sepsis Alliance has done survey work with emergency medical services technicians for pediatric cases, finding that only 41% of providers surveyed were very confident in recognizing the symptoms of sepsis in children,” Anderson said. “In light of the fact that more than 75,000 children are diagnosed with sepsis each year and more children die of sepsis than childhood cancers, we need to change that.”

“We worked together to develop the module,” Anderson explained. “CHA accredited the module and promoted it to a larger audience.”

What other activities has CHA and Sepsis Alliance undertaken together?

“We’ve held webinars together,” Anderson said. “These webinars discuss ways to quickly diagnose sepsis in pediatric patients. For example, in January, we held a webinar discussing how nurses are key to saving children’s lives from sepsis through early detection. We held a webinar on April 21 discussing how children’s hospitals can help patients and families recognize the symptoms of sepsis.”

Sepsis Alliance has also designated the 3rd week in April Pediatric Sepsis Week to raise awareness of the symptoms of sepsis in children, recognize the children who survive sepsis and honor those who have passed. This year, Pediatric Sepsis Week was April 19th to the 25th. Since 2017, Sepsis Alliance also presents nurses with the Erin’s Campaign for Kids Nursing award, which recognizes the importance of nurses in the fight against sepsis in children.

“We’re always asking ourselves, is there more we can do together? How can we collaborate to make a difference? We want to keep those lines of communication open,” Nelson said.

“Ultimately, our goal is to improve early detection and reduce the number of people who die from sepsis, but it’s impossible to isolate educational interventions alone as the cause of a reduction. It’s something that takes time,” Nelson said.

“At one level, we measure success through the number of people who take the module and complete the post-module assessment. That is one way to gauge that people are learning. Webinar attendance is another metric we use,” Anderson added.

Sepsis Alliance and CHA are working together to reduce instances of sepsis through various channels. Individually and collectively, the organizations conduct surveys, host resources, develop collateral materials, and more. The Children’s Hospital Association has established the Improving Pediatric Sepsis Outcomes (IPSO) collaborative that aims to improve pediatric sepsis outcomes through early identification and initiating timely treatment. The collaborative consists of more than 50 hospitals and has resulted in a collective 19% decrease in sepsis-related mortality and a 30% increase in sepsis recognition.

“We analyze sepsis data from hospitals, which is how we keep our eyes on the greater mission. We may not be able to know exactly what impacted that number, but we can know where we need to intervene and how we are improving writ large,” Nelson said.

What advice would you give to organizations considering partnerships to improve diagnosis?

“Finding an organization with a complementary mission is key,” said Anderson. “We have found that with CHA. That is why our collaborations have been so successful.”

Nelson added, “Overall, we recommend finding an organization with a mission in alignment with yours. Sepsis Alliance wants to reduce deaths from sepsis and CHA wants to improve pediatric health. It’s an easy shared goal to wrap your head around.” 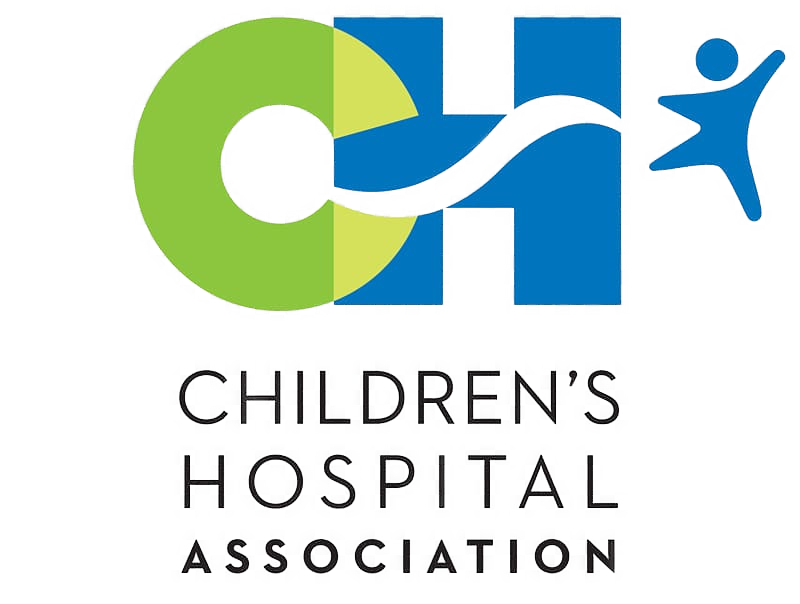 The Coalition to Improve Diagnosis, convened and led by SIDM, is a collaboration of more than 60 leading healthcare organizations focused on ensuring that diagnoses are accurate, communicated and timely.