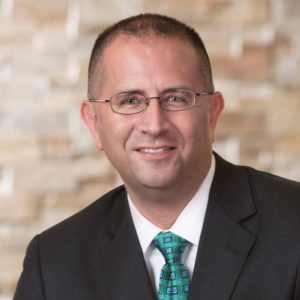 Doug Salvador leads the Department of Healthcare Quality at Baystate Health.  He collaborates with colleagues throughout the system to promote a learning health system, develop strategy for quality and patient safety, and coordinates health care for the community.   Using his training in medicine, engineering, and epidemiology, Dr. Salvador is focused on the redesign of healthcare delivery systems, diagnostic error, undergraduate and postgraduate education of quality and safety, and fostering a culture of patient safety.

A graduate of the Johns Hopkins University (Biomedical Engineering) and Johns Hopkins University School of Medicine, Dr. Salvador trained in infectious diseases at the Beth Israel Deaconess Medical Center in Boston.  He practiced as a hospital epidemiologist after receiving a Masters in Public Health degree from the Harvard School of Public Health.  His post-graduate training includes Patient Safety Officer Training from the Institute for Healthcare Improvement and service on the board of examiners for the Baldrige National Quality Program. 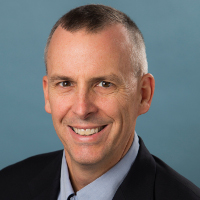 Robert Trowbridge, MD is an Associate Professor of Medicine at Tufts University School of Medicine and Director of Undergraduate Medical Curriculum at Maine Medical Center in Portland, Maine. He is a clinician-educator with expertise in teaching clinical reasoning and avoidance of diagnostic error. He has won over 20 clinical teaching awards and remains clinically active as a hospitalist. His research has centered on ways of helping to identify diagnostic errors and provide feedback to clinicians in a manner that improves diagnostic reliability with over 30 peer-reviewed publications and 20 book chapters. He served as the Co-Chair of the SIDM Education Committee from 2013-2016 and was a longtime member of the Planning Committee for the International Diagnostic Error in Medicine conference, chairing the conference in 2016 and 2017. 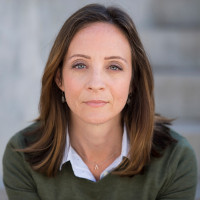 A lawyer and former lobbyist before the federal government, Jen writes about motherhood, policy, and cancer on her blog and lends her legislative experience to advocacy groups such as YSC and METUP. She is also a member of the National Coalition for Cancer Survivorship’s Cancer Policy & Advocacy Team.

She has written for The Huffington Post, ScaryMommy.com, CureDiva.com, Nancy’s Point, Women You Should Know, Cancer Knowledge Network, Healing Journeys, and Rage Against the Minivan. Jen was featured on The Today Show in October 2014 in a segment kicking off Breast Cancer Awareness Month hosted by Joan Lunden. Jen has also been featured in articles on the Livestrong Blog, EmpowHer.com, as part of Health Monitor’s Guide to Metastatic Cancer, in the Idaho Statesman, on a podcast on the Cancer GamePlan, and in a radio segment on The Stephanie Miller Show. 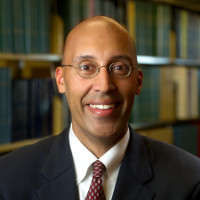 Gurpreet Dhaliwal, MD is a Professor of Medicine at the University of California San Francisco. He studies how doctors think, how they diagnose, how they make treatment decisions and how they develop expertise. Considered one of the most skillful diagnosticians and clinician-educators in the U.S. today, Dr. Dhaliwal sees patients and teaches medical students and residents at the San Francisco VA Medical Center. Dr. Dhaliwal is a member of the UCSF Academy of Medical Educators and the UCSF Department of Medicine Council of Master Clinicians. He has received multiple teaching awards at UCSF and the 2015 national Alpha Omega Alpha Robert J. Glaser Distinguished Teacher Award. He writes for The Wall Street Journal’s “The Experts” healthcare blog. He has published over 100 articles in leading medical journals including the New England Journal of Medicine and the Journal of the American Medical Association. 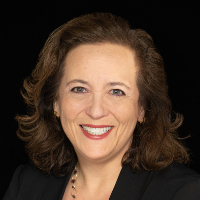 Helen Burstin, MD, MPH is the Executive Vice President and Chief Executive Officer of the Council of Medical Specialty Societies (CMSS). CMSS and its 43-member societies represent almost 800,000 U.S. physician members. CMSS member societies collaborate to enhance the quality of care delivered in the U.S. healthcare system and to improve the health of the public. Dr. Burstin formerly served as Chief Scientific Officer of The National Quality Forum. Prior to joining NQF, Dr. Burstin was the Director of the Center for Primary Care, Prevention, and Clinical Partnerships at the Agency for Healthcare Research and Quality (AHRQ). Prior to joining AHRQ, Dr. Burstin was Director of Quality Measurement at Brigham and Women’s Hospital and Assistant Professor at Harvard Medical School. She was selected as a Baldrige Executive Fellow in 2016. Dr. Burstin is the author of more than 90 articles and book chapters on quality, safety and disparities. 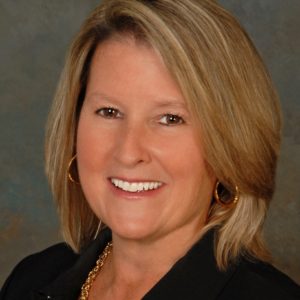 Ann Gaffey is the President of Healthcare Risk and Safety Strategies. She is an industry-recognized career risk management, quality and patient safety professional with thirty-five years of experience in healthcare, having served as the 2016 President of the American Society for Healthcare Risk Management.  Ann works nationally and internationally to provide consultative services to healthcare organizations across the care continuum to develop, improve and enhance enterprise risk management and patient safety programs. Ms. Gaffey’s risk management experience includes responsibility for managing self-insurance and captive insurance programs, insurance purchasing, claims management, and traditional risk assessment and mitigation activities.

Ann received her degree from the University of Virginia with a Bachelor of Science in Nursing.  She also received her Master of Science in Nursing Leadership and Management from The George Washington University. She has achieved the CPHRM and DFASHRM designations.  Ann currently serves as Faculty for the ASHRM Healthcare Risk Management Certificate Course and the Enterprise Risk Management Certificate Course, and previously served as adjunct faculty for the School of Nursing at The George Washington University. 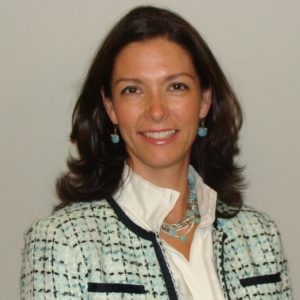 She is Chair of the Confidentiality Coalition, the leading health privacy coalition bringing together all sectors of the healthcare industry to ensure that federal policymakers find the right balance between the protection of health information and the efficient and interoperable systems needed to provide high quality care.

Ms. Grande is a frequent speaker on health issues and her work has been published on numerous occasions. 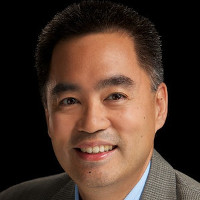 Tom is a serial entrepreneur and advisor to innovative, growing healthcare organizations. He was previously CEO and Founder of SA Ignite, a cloud-based technology company helping 15,000+ healthcare providers navigate the transition to value-based care. Tom led the company through a successful acquisition by SPH Analytics in July 2019. SA Ignite’s platform was awarded the 2017 Frost & Sullivan Enabling Technology Leadership Award. Tom’s interest in diagnostic error stems from personal and family experiences and a belief that reducing such errors are vital to improving patient outcomes and the financial sustainability of healthcare. Tom is a earned a BS in Physics from Stanford, a PhD in Physics from the University of California, Berkeley, where he was a National Science Foundation Fellow, and an MBA with Distinction from the Kellogg School of Management at Northwestern University. 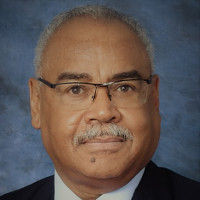